Sweeperspotting and the Whims of Memory 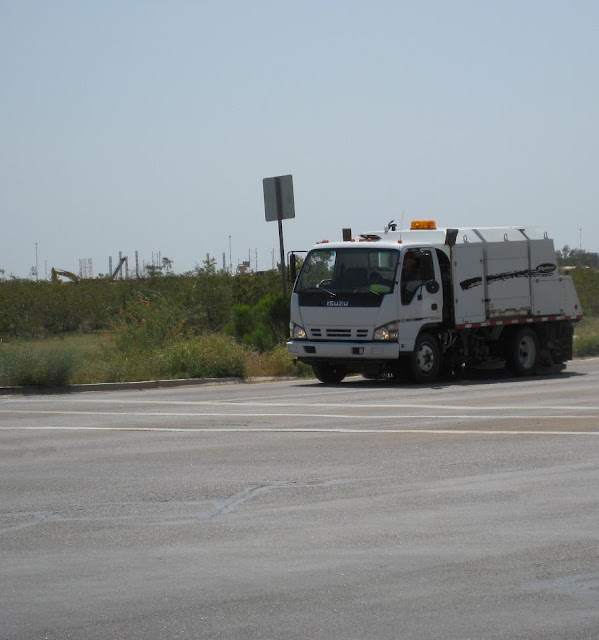 A Sweet Python S2000 Spotted in Action
I once had the pleasure of riding a coal-powered steam train through China with a gricer who was also a Geordie. In case you have an aversion to clicking the links, a gricer is a species of trainspotter, and Geordies come from the Tyneside region of northeast England. Oh my dear sweet patron saint of happy travel memories that one ranks near the top. He held very firmly that all gricing must be fueled by continuous consumption of duty-free liquor. Gricers speak their own locomotive language. By the time he met up with us, he said that he was bored with the QJ 2-10-2 locos, and was looking for something older. After 24 hours of focused gricing, we paused somewhere between Xian and Chengdu, and I spotted a decrepit rust bucket loco sitting on a siding. Geordie gricer started jumping up and down and yelling something about an American design KD7 2-8-0 or something like that. This is my recollection after many years. The memory is somewhat hazy, for which I blame the gricer fuel we drank. However, this excellent site helped at least get me in the right taxonomy, if not the specific locos we scored on this trip.
So. A while ago I posted one of my favorite photos, below, of a sign warning of sweepers ahead, while no sweepers were spotted on that particular outing. Yesterday in the same zone I spotted the Isuzu-powered Python S2000, above. I posited a small but dedicated club of sweeperspotters traveling the world and recording their finds online, and that chain of thought triggered an insta-flashback to riding the rails with the gricer, above. The intensity of the flood of memory froze me in place for a few moments. It was an ecstatic flashback which included the distinct smell of coal smoke. Wow. Thanks Geordie gricer dude for the memory. And in case you think I may be mining too shallow a vein with my sweeperspotting concept, check out the technology behind the Python S2000 and its brethren, and then join me on my next sweeperspotting trip. At the very least, you may witness yours truly JRA stop dead in my tracks overcome with the steamcloud memories of coal-powered trains in China. If I get started about the station platform in Jilin City at 3 am one January morning, you best ride on, because I may not shut up for hours. Her name was Jane, and she emerged from the clouds on the platform like a vision from a classic 1930s movie... Get up. Go ride. 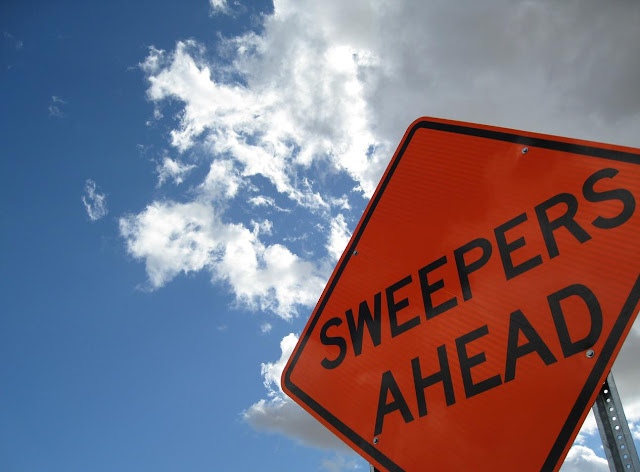